“Baked Goods” by Young Jesus from Void as Lob:

5 Reviews to fill the Void

1.  “Baked Goods” confronts logarithms and existential crisis. The lyrics beg for answers – looking to numerous individuals. Reaching out to others, even to God, the music grips the listener. “Baked Goods” builds heavy tension, questioning life and stating: “”i am the holiest of home made baked goods levitating in the street.” In contrast, “Hinges” starts out smooth and soothing. Then comes an explosion.  The lyrics say: “im pretty sure im a kind of collection of things / scattered throughout the backyard / under the moon / pulling weirdo slow dance moves / maybe always losing it a little / i am ashamed to believe in myself!” The rock is there, with electric guitar intrigue, however the track rolls like a ballad of sorts. “Hinges’” tension is present in the spoken word portion – a roar of the individual – then a final soft close. 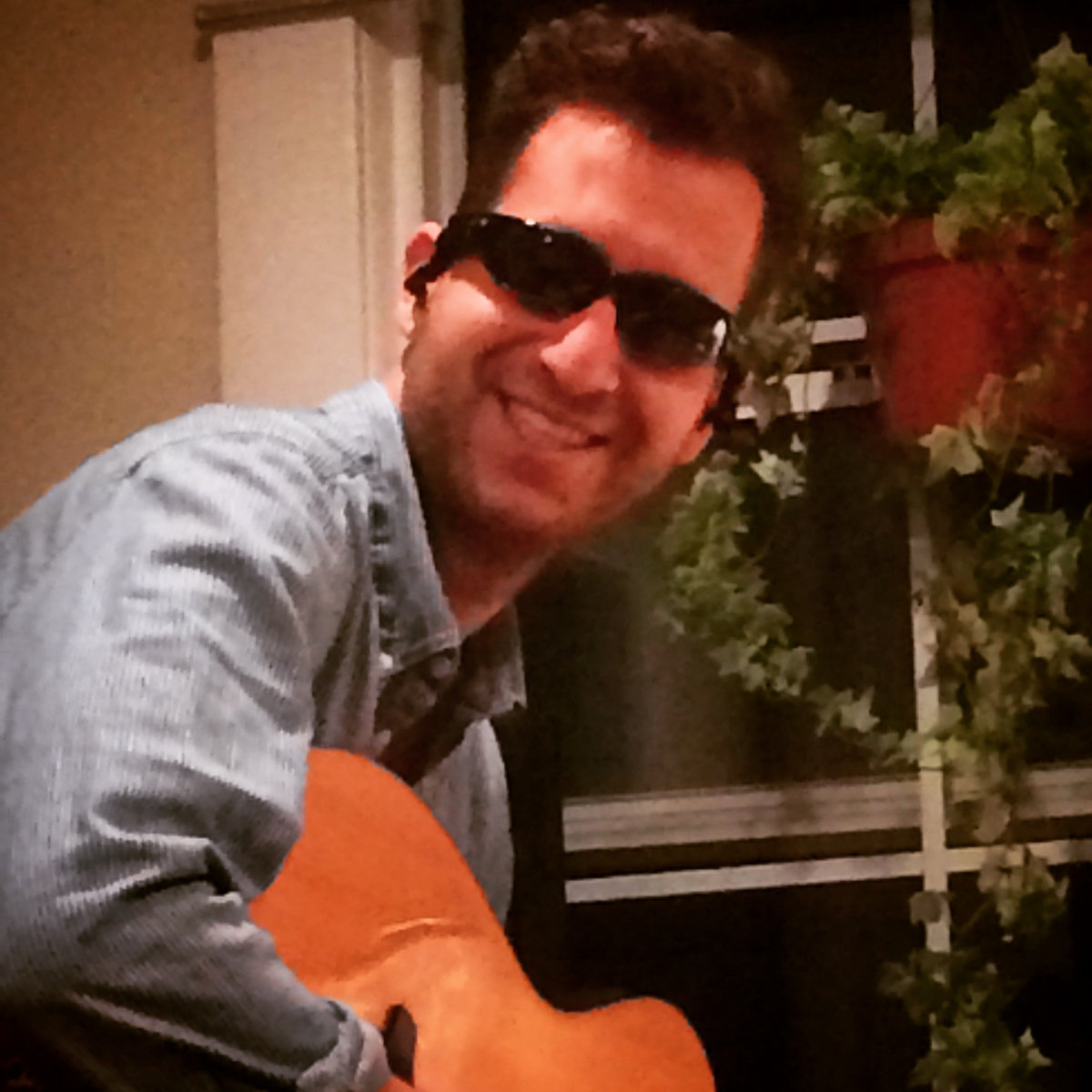 4.  Steven Spoerl said, “’Baked Goods’ and ‘Hinges’, in that respect, could have easily served as a victory lap but opt for a more challenging approach that makes it abundantly clear that Young Jesus is committed to perpetual growth” (HeartBreakingBravery). Click HERE to read Spoerl’s full review.

5.  Jon Doyle said, “…there’s something about John Rossiter’s writing and vocals that captures the essence of today …. At once earnest and detached, devoted and deranged, his characters exist on the leading edge of our secular society, a wild, shapeless frontier whose inhabitants are paralyzed by confusion yet subject to the age-old primitive brain-twitch that screams for transcendence” (WaketheDeaf).

Void as Lob released 19 May 2016 and is available on BandCamp. Click HERE to purchase and follow Young Jesus.

Click HERE to purchase tix to select shows through SongKick.