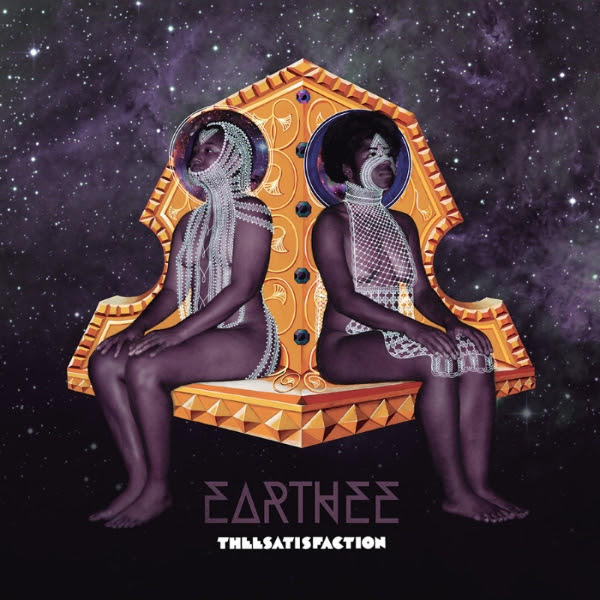 THEESatisfaction’s excellent cosmic and ethereal sophomore LP, EarthEE, is out now on Sub Pop.  EarthEE is the follow up to awE naturalE, the alternative R&B group’s critically acclaimed debut.  Their album was produced by THEESatisfaction and Erik Blood and features guest appearances from Shabazz Palaces, Meshell Ndegeocello, Porter Ray, Blood and Taylor Brown.

“EarthEE is remarkable in its ability to balance the obscure and experimental with the direct and familiar. It’s an album that engages with the history of black culture while challenging the political, cultural, and musical status quos at every turn.” [Review, B+] – AV Club

The duo recently performed for KEXP and have added new tour dates with Sleater-Kinney all of which you can check out below and read Punchland’s feature on the group here. 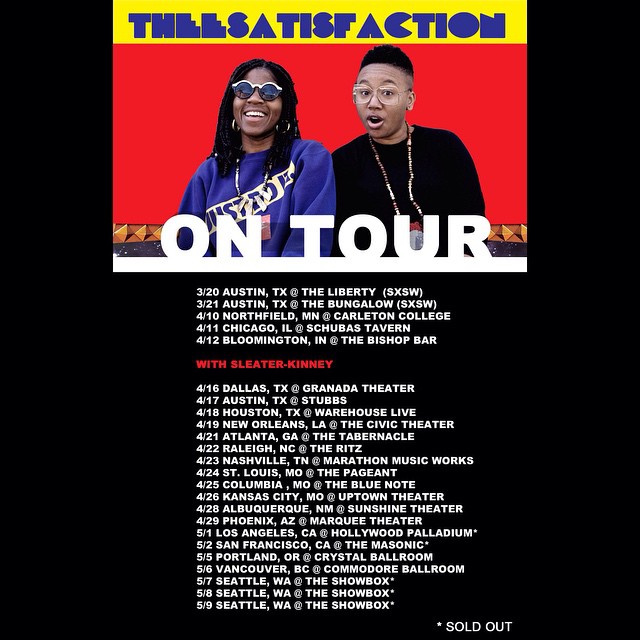