Swedish band Goat have released their single “It’s Time For Fun” recorded in New York. The two track single will be released in North America on August 7th by Sub Pop.  But for now check out Side A above! 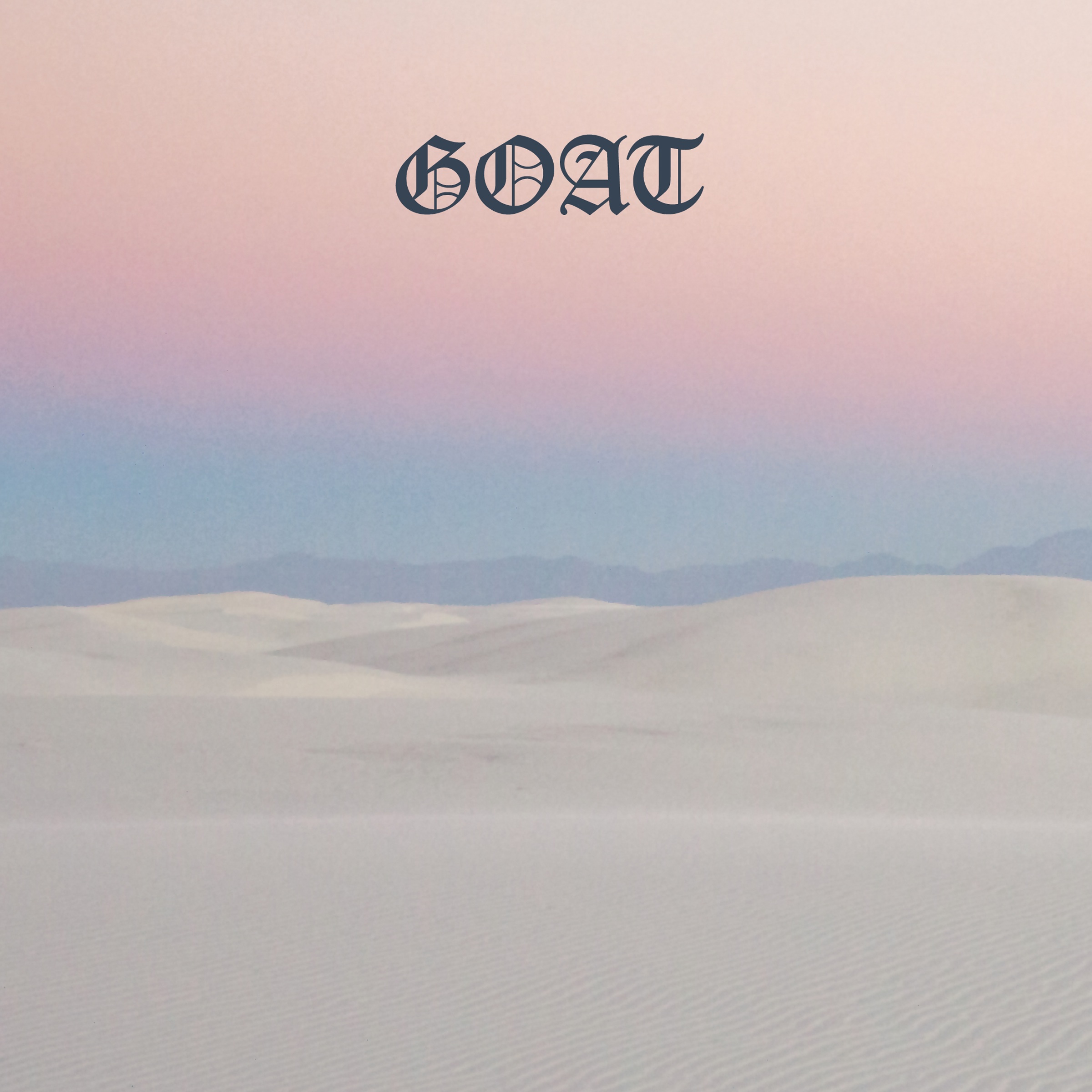 The band will also be making an appearance at festivals throughout the rest of the year including: