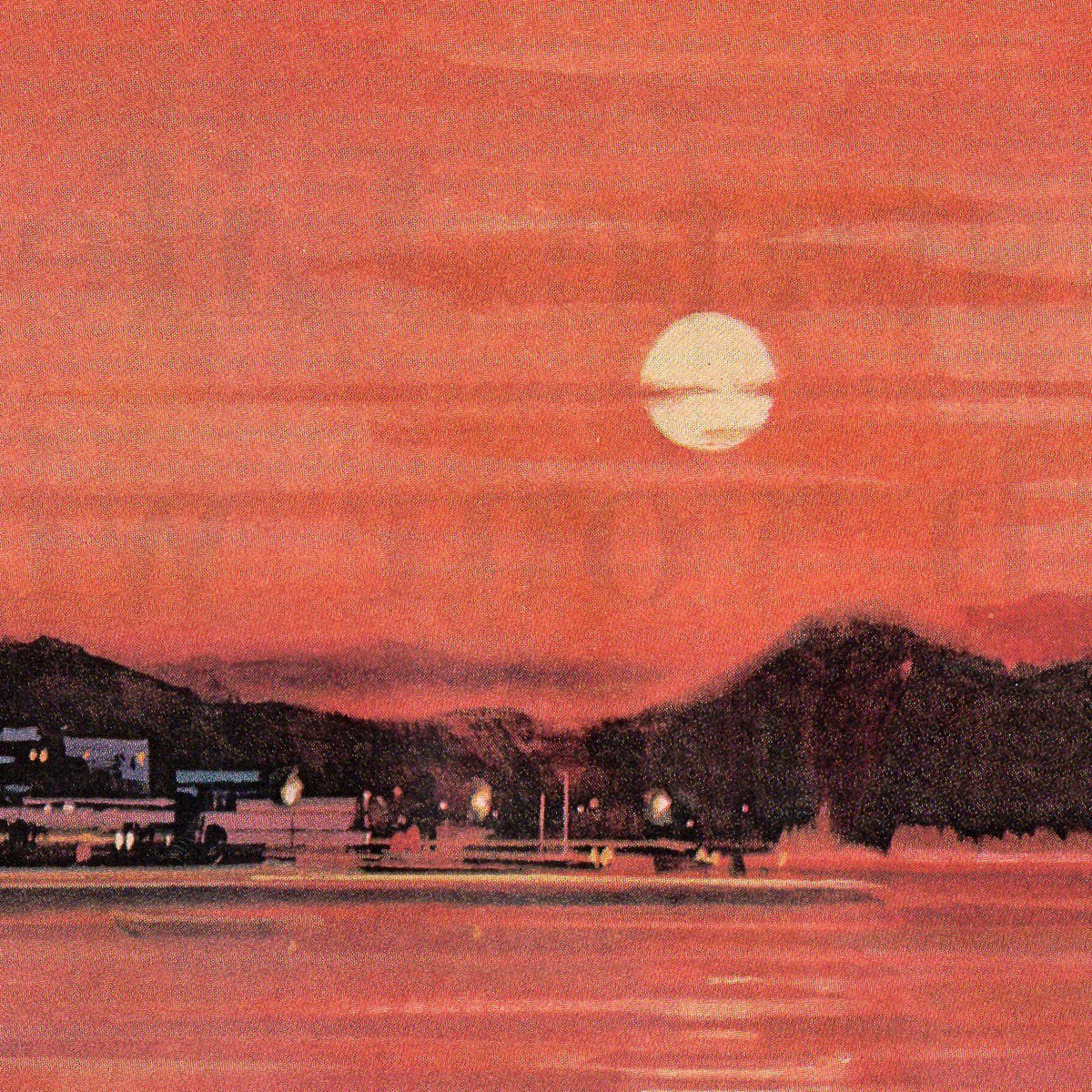 Monster Rally, the sun soaked project of Ted Feighan, known for making looping tropical and exotica sounds for the better part of this decade has released a new EP titled Psychic today, that’s the cover art above.  The five tracks featured here are re-workings of songs created during the Crystal Ball sessions.  This is Monster Rally’s second release this year following the excellent collaboration with Jay Stone on Foreign Pedestrians.  Stream the EP below on soundcloud or download it via his bandcamp, which as always is pay what you want.

The reissue features expanded artwork, a single-gatefold jacket, and vinyl-only bonus tracks. Two different vinyl colorways are being released. The first edition, limited to 750 copies, is pressed on Transparent Sapphire wax and will be available online and in retail stores. A second, exclusive pressing of the album (also limited to 750 copies) will also be made available to members of record of the month club Vinyl Me, Please. The VMP version features Transparent Smoky Quartz colored vinyl and a new original art booklet with liner notes. You must be a member of the club to order this special pressing and can do so by requesting an invite.

Check out our interview with Monster Rally & Jay Stone here.