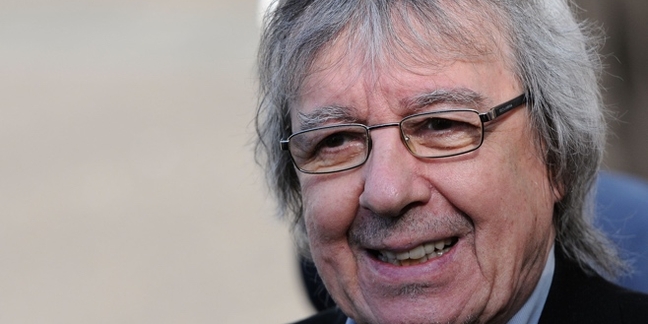 Bill Wyman, the Rolling Stones bassist from 1962-1993, has been diagnosed with prostate cancer, the BBC reports. A spokesperson told the BBC, “He is undergoing treatment and is expected to make a full recovery as it was caught in the early stages.” Wyman, now 79, last reunited with the Stones in 2012 for a one-off, 50th anniversary show at London’s 02 Arena.